YOU, TWO, CAN TANGO!

Tango for your Health & Well-Being

A weekly dance social for people living with neuro-motor conditions such as Parkinson's Disease, MS, and stroke. 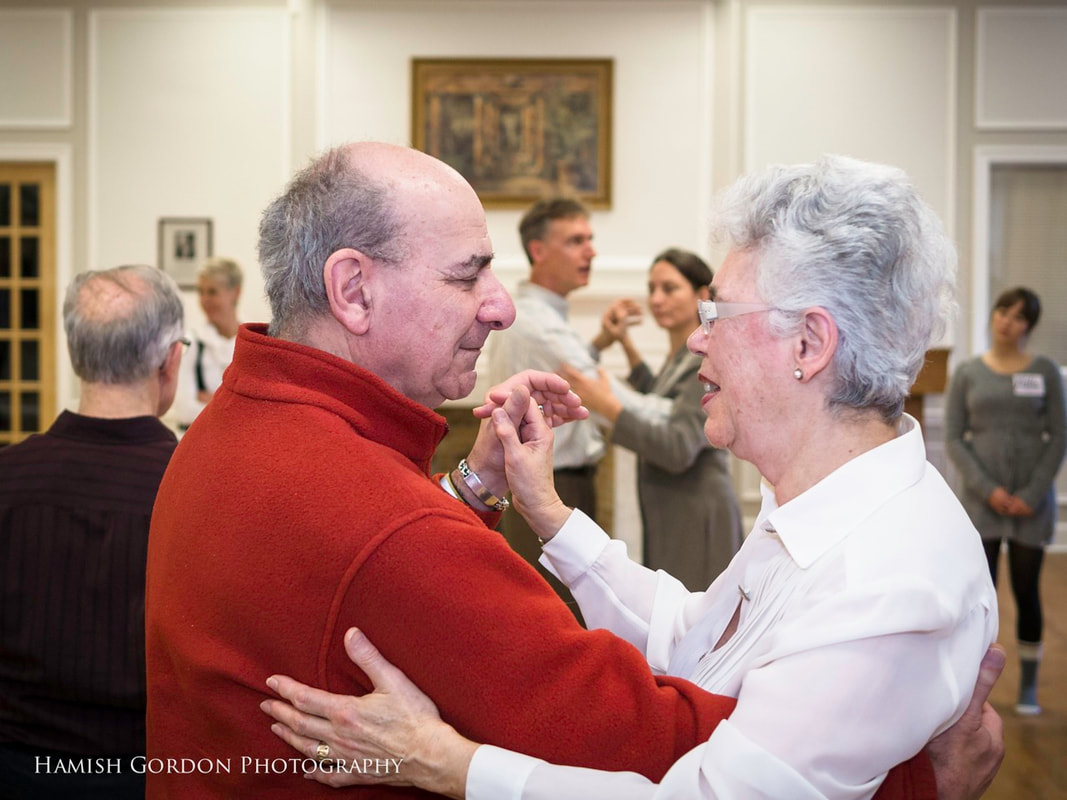